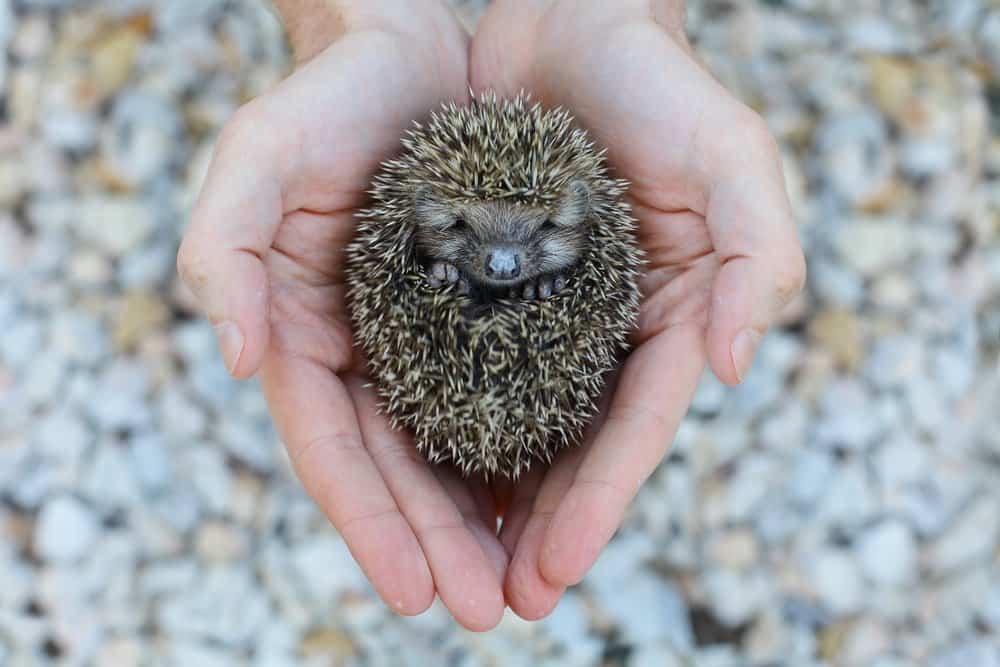 It's now becoming increasingly apparent that our ability to form deep connections with others is at the heart of sound psychological, emotional AND physical well-being.

Research shows that the quality of our intimate and social relationships is the biggest predictor of health and happiness throughout our lifespan.

But for many of us, making connections is not easy.

If we have suffered relational trauma, such as sexual, physical  or emotional abuse / neglect, we can carry throughout life, a deep mistrust of not only others, but also of our own ability to navigate relationships.

Our nervous system and certain brain parts become WIRED in a way that makes it difficult to accurately predict threat / safety in relationships.

'Trusting' is often a luxury that we just do not have.

We can also feel 'unsafe' in the world at a deep core level of our being.

But there is hope!

Recent research from the fields of neuroscience and trauma indicates that we can actually 're-wire' or 're-train' our brain to more accurately predict where we should place our trust.

We can also work with our brain and nervous system to develop an internal sense of safety that has never been available to us.

We can learn to effectively manage and process the difficult feelings that inevitably arise within relationships so that we can TRUST OURSELVES to deal with whatever comes our way.

This is empowerment. This is freedom.

If you want to know more about how you can learn to trust yourself - so you can trust others - why not join me and 20 other experts from around the world as we speak about how to identify and transform the ways in which we operate in relationships.

In this FREE online conference,  you will get one interview every day for over 20 days!

The conference starts on February 18th 2019 - click here to save your seat. 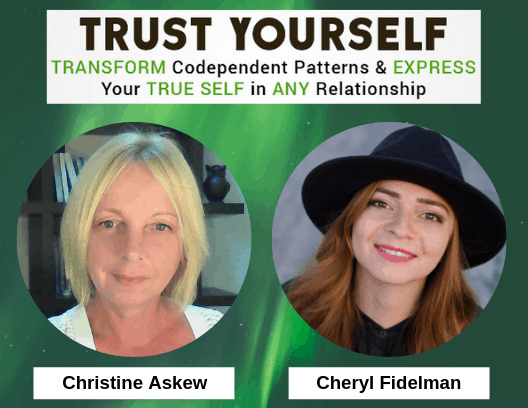 The information in this conference will set you on a path to greater happiness and well being in all areas of your life.

Don't let this opportunity pass you by. Click here to find out more.

Anger gets a really bad rap these days.

We are socially conditioned to believe that it's a very 'wrong' emotion. That if we get angry, we're not very evolved, civilised or enlightened. And so, we're often encouraged to "forgive and forget' , "let it go" and just "chill out" and "get over it"

But if we don't give anger the acknowledgement and respect it deserves - we are doing ourselves and society a great deal of harm.

Anger is a valid, and entirely appropriate feeling to have when we are mistreated, abused, disrespected or our boundaries violated in someway.

It's a very powerful, hard-wired survival emotion that gives us the determination, motivation and strength to protect ourselves and those we care about.

So when we were brought up in an environment that was harsh, abusive, dismissive and neglectful, it would have been biologically unavoidable to experience anger. But in these kind of conditions - it was probably very dangerous to express how we felt.

Many of the people I work with were given the message that anger was just not acceptable - that to show anger was disrespectful, rude and totally inappropriate.

Expressing anger in any form would have probably resulted in more abuse, rejection or humiliation.

So what do we do when anger isn't allowed? What do we do with all this powerful energy that's building up inside of us?

We either suppress it - pushing it down, turning it in on ourselves. We tell ourselves that it's our fault we are angry - that we have done something wrong - that there is something very wrong with us at our core.

Or we repress it - not even allowing it to surface into our conscious awareness - shutting down our emotions at a brain level.

Or it leaks out - like an overflowing sewage pipe - infecting our lives and those around us in subtle, unpleasant ways.

Or we direct it at others who had nothing to do with the original perpetration.

Suppressed anger energy doesn't just disappear - it continues to circulate in our system, fuelling a whole host of apparently unrelated problems. Anger often underlies other difficult emotions such as anxiety and shame. And when it's turned inwards onto ourselves, it causes chronic, unrelenting depression.

And when it's projected, well look around you - the extent of the violence in the world today is evidence of the effects of mis-directed anger. The mass school shootings, the murders, rapes, assaults, racist attacks and general hostility towards vulnerable targets.

Some researchers believe that Hitler's atrocities were actually a result of repressed anger towards his parents.

And the effects are not just psychological - there are countless studies that link unexpressed anger to the onset of diseases such as cancer, and heart-disease.

I think you get the picture - we need to express our anger or we're pretty much doomed.

So where do we start?

Do we start screaming and shouting while pummelling a pillow? Do we unleash our fury by bashing an effigy of our parents? Well, in a nutshell, no.

This is another misconception about anger - that if we vent our anger through a short burst of aggression, we release it - job done. And while that might help us to feel better momentarily - it doesn't do much to get to the root of the problem.

We need to get in touch with our anger from past hurts and abuse and direct it at the person who was responsible.

This doesn't mean punching them in the face.

It means looking back on how we were treated and allowing the anger to come up.

Many people find this difficult as there are so many unhelpful beliefs and other emotions in the way.

Maybe they did love you. Maybe for the most part they treated you well. But that's not the point. It's not about blame - it's about allowing valid emotions to emerge that should have been allowed at the appropriate time.

The point is to allow that anger to be experienced in your body. To allow and feel the suppressed energy as it comes to the surface.

You might be overwhelmed by guilt, shame and confusion as you start to allow the anger to move through you. You will likely have a strong urge to stop it, to push it back down.

But you have to find a way through this.

Anger absolutely HAS to be felt.

It's not about reacting to it or acting on it immediately.​

It's about experiencing it and trying to make sense of it and then deciding what to do about it.

You might worry that it will overwhelm you if you allow it, but if you take it slowly, breathing through the feeling, it will peak and subside.

You don't have to - and probably shouldn't - direct it at the person who it is meant for. At least not until you have felt and processed it. Then maybe, if it's appropriate, you can think about how you are going to do it later down the line.

One way to direct it safely is to write no-send letter to the person - telling them how it was for you as a child - how painful their treatment was of you. Just write freely, putting down on paper everything that comes up. Putting feelings into words is one way to release them. 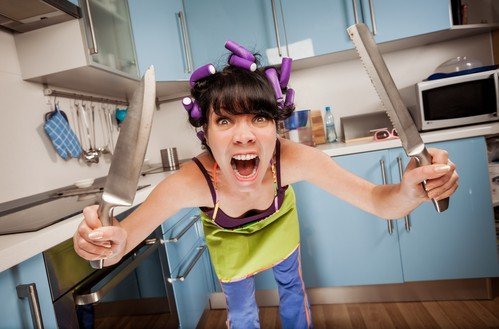 As you move through the experience of allowing anger - you might notice that you are getting angry with everyone! You might have an urge to shout at your children, at your spouse, at the driver who cuts you off in traffic.

You might start noticing how you suppress your feelings and needs constantly in your life- and this will probably make you more angry.

That's Ok. Just don't act out on it. If you do, just apologise.

It takes time to heal from childhood emotional and psychological wounds. It will take time for all this energy to work through and out of your system.

You can the process along by writing in a journal, focusing on the feelings in your body as they arise and working out where exactly the anger is coming from.

Allowing your anger is empowering. Even more empowering is developing the ability to express it in healthy assertive ways.

In the wise words of good old Aristotle:

"Anybody can become angry - that is easy, but to be angry with the right person and to the right degree and at the right time and for the right purpose, and in the right way - that is not within everybody's power and is not easy."

If you are struggling with anger - either finding it difficult to control or difficult to express - there might be a schema playing out.

Subjugation, Self-sacrifice and Defectiveness & Shame often result in anger suppression. Emotional inhibition can cause anger repression. Abandonment and Mistrust & Abuse can cause a lot of anger outbursts and projections.

I would love to hear your thoughts on this article and your own experiences of working through anger. Please feel free to leave a comment below and also share this article if you found it helpful.